Where To Deposit Hoodoo Spells for Effective Magic that Works

Many hoodoo magic spells operate by way of creating physical charms like mojo bags or bottle spells. In these cases, what is one to do with the resulting magical spell device? Traditionally, the answer is to place the charms in specific locations that relate to the work. 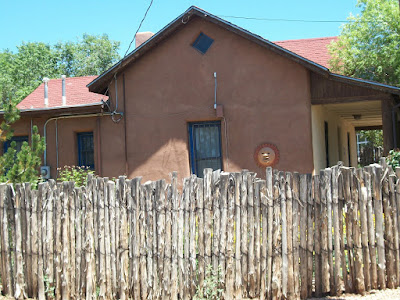 When one deposits a spell at a house, it should be the home of the person the spell is meant to influence. So if it's a spell to draw money to yourself, you keep the charm at your own house. If your spell is to mentally influence somebody through magic, you will hide the charm someplace at their house. It is of note that the magical spell device does not necessarily need to be hidden inside the house, but it should at least be on the property of the person it is meant to effect. It is perfectly fine to conceal the charm; it need not be plainly visible. In fact, it can even be buried or hidden under the house.

Magic spells of any kind, meant to effect or influence any person at all, can be buried in the middle of the crossroads (or dropped at the crossroads, if the road is paved. If it's a large item, many folks like to leave it on the corner facing the middle of the crossroads so as not to disrupt traffic.) Note that a crossroads is any fork in the road or intersection. I actually had someone once try to tell me he couldn't put something in a crossroads because "There are no crossroads in Los Angeles." (WTF?) The more isolated the road is, the more comfortable you are likely to be while doing your work; but a crowded intersection is perfectly acceptable to use.

Crossroads are a magical "in between" place where various realities can come together to create new 'paths' for your life, thus their special power.

"But people will see me!!!" you complain again? Okay, how about this: 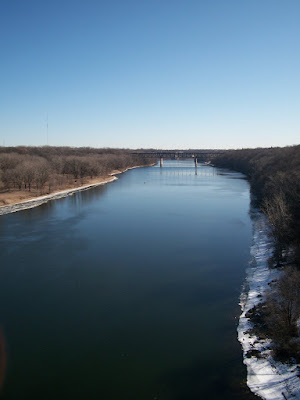 Hoodoo spells can be deposited into a river, especially if they are for beneficial purposes. Water purifies and blesses, and for love spells, success spells or money spells it can cause things to 'flow' your way. In spells for the influence other people's thoughts, it can make their thoughts 'flow' or 'drift' your way.

"But still they will see me!" you gripe. "And it will be hard to get to those places. Can't I just visualize putting it into a river but really throw it in the trash?" Umm, no. *

If you can't deal with depositing your spells in special places, then you have two options:

As you can see, all these places for depositing and disposing of spells have a special and particular significance. Throwing it in the trash just sends the spiritual message that you're done with the spell and don't need it anymore. (Myself, I only ever throw charms or spell remains in the trash if I'm either certain that they didn't work, or if I no longer want anything to do with the intent they were made for.) In fact, all of the above photos are from areas where I have personally practiced.

Performing such formal disposal methods can even lead to the occasional funny story.

* There will be a future post elaborating on the exceptions to this.