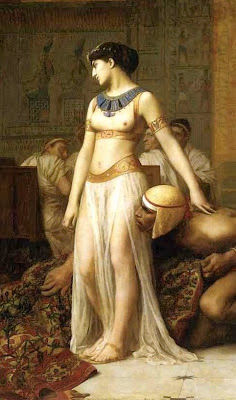 I've written a little before about Cleopatra love formulas (and how I don't really feel the name has the best connotations, but...) here is a formula allegedly for Cleopatra's incense.

This formula is here lifted from Jeanne Rose's Herbal Body Book, BUT, she herself probably took it from either Gamache's Magic of Herbs or de Claremont's Ancient Book of Formulas, both of which use this recipe. It is certainly not authentic to Queen Cleopatra VII -- winter's bark is an American plant and would have been unknown in Ancient Egypt.

I was reading through Henri Gamache's Magic of Herbs lately, looking over the formulas in the book. It appears to be with him that the historically inaccurate "Cleopatra Incense" originates (though Gamache merely states that it's "An incense such as Cleopatra might have used" and not that it really is her recipe, as others have since claimed.) The incense recipe he gives for Cleo's fragrance is this:


Later in the book he gives several other incense recipes, including one for Commanding formula. But look at what recipe he provides!


Item for item, it's the same formula! Only the color is really changed, and the Cleopatra recipe uses a bit more of the expensive sandalwood in place of the common wood base, but in both cases the yield is 32 ounces of powder between the two ingredients.

The practice of selling the same formula with a different label is fairly common among spiritual merchants, and this shows how long it's been going on for. It also gives some further insight into a vintage manufacturer's expectations of what Cleopatra formula was supposed to do. 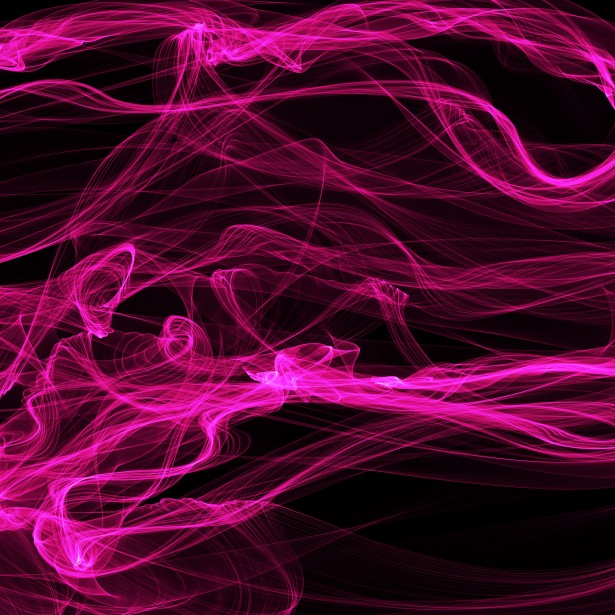